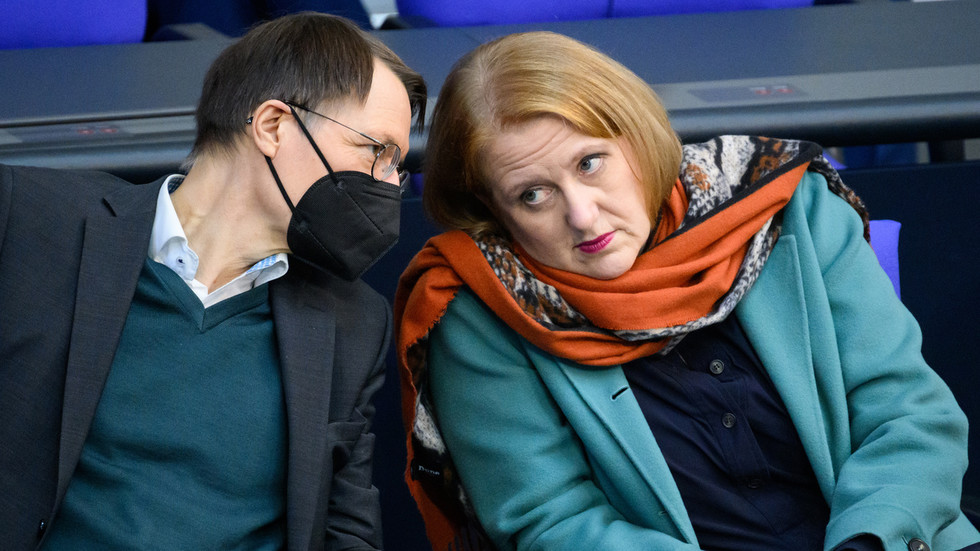 With the onset of colder weather, lawmakers in the German parliament are struggling to keep warm at their workplaces, according to Der Spiegel. As the Bundestag curtails its energy consumption amid the crisis, some MPs have complained that such conditions create health risks, the outlet reported on Friday.

In the article, titled ‘Ice age in parliament’, the magazine mentioned that some ministers and lawmakers have been wearing turtleneck pullovers underneath their jackets and shawls or scarves in the offices.

According to Der Spiegel, “it has become cold in the Bundestag, unpleasantly cold.”

The outlet quoted Green Party lawmaker Renate Kuenast as complaining: “I sat in a down jacket in the office and have been constantly running around. Nevertheless, after a short while I already had a cold nose.”

Temperatures inside the German parliament are said to have dropped significantly just over a week ago. In Kuenast’s office, the thermostat showed 18.2 degrees C, though she said it had been even cooler the day before. The former agriculture minister added that some of her colleagues had it even worse at their workplaces, potentially putting their health at risk.

As per the energy saving legislation proposed by Robert Habeck, the vice chancellor and minister for economic affairs and climate action, and passed by the parliament back in August, temperatures in non-residential government buildings, including the Bundestag, should be kept at 19 degrees C, with hallways not being heated at all.

The report by Der Spiegel comes amid an acute energy crunch in Germany as the EU has been striving to wean itself off Russian energy supplies.

In the wake of Moscow’s military operation in Ukraine, Western nations imposed sweeping new sanctions on Russia. However, the restrictions led to the skyrocketing of gas prices in the EU.

According to Kremlin spokesman Dmitry Peskov, these policies will lead to “very deplorable consequences” for the bloc, with up to 20 years of deindustrialization ahead.