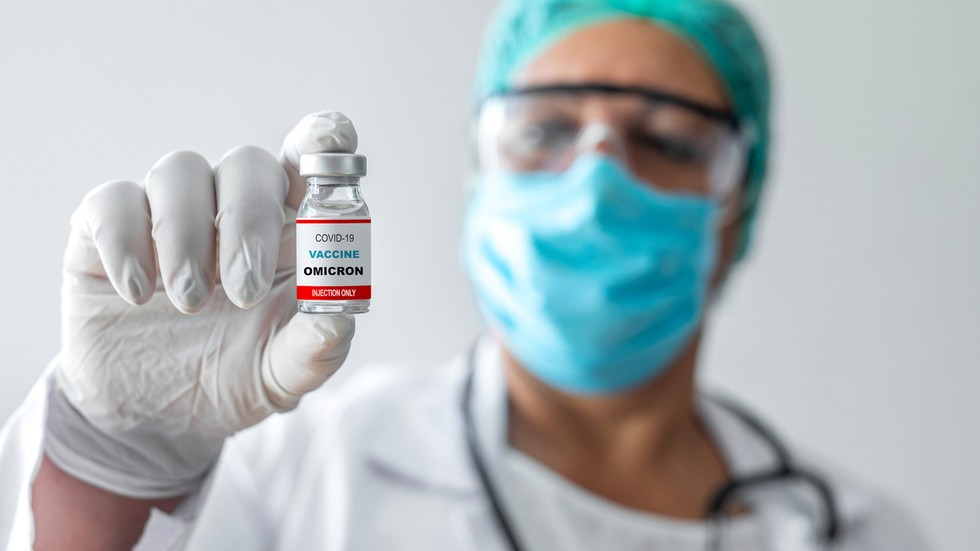 Several increasingly common new variants of the SARS-CoV-2 virus are capable of evading both vaccine- and infection-derived immunity, according to a study spearheaded by the director of the Aaron Diamond AIDS Research Center at Columbia University reviewed by Time magazine this week. The institute’s director, David Ho, called for researchers to start developing vaccines against the new strains now in the hope that the variants will still be circulating by the time they hit the market.

The new variants, including BQ.1, BQ.1.1, XBB, and XBB.1, evolved from Omicron. Like their progenitor, they have mutations in the region of the virus that binds to cells that make them extremely transmissible. Unlike Omicron, no variant-specific vaccine exists targeting them.

Ho’s study, which has not been published or peer-reviewed, found that patients who received the two initial mRNA vaccines plus a booster had 37- and 55-fold lower immune neutralization against BQ.1 and BQ.1.1 than they did against the strain of the virus they were inoculated against, and 70-fold lower neutralization against XBB and XBB.1. Those with two of the original booster shots fared even worse against BQ.1 and BQ.1.1, and exponentially worse against XBB and XBB.1.

People who received the Omicron shot as their second booster did slightly better against all four strains, and individuals who had received the original booster and been infected with the BA.2 variant performed better than any of the other groups against BQ.1 and BQ.1.1 even as they did much worse against XBB and XBB.1. Thus while surviving infection with BA.2, BA.4 and BA.5 appears to give some protection against the BQ-type strains, neither infection nor vaccination offers protection against XBB.

The Columbia University study did not compare unvaccinated patients who had been infected with any of the strains, though several earlier studies found natural immunity alone was more effective in neutralizing the Delta variant of the coronavirus than vaccine-derived immunity alone. Neither the Pfizer nor Moderna mRNA vaccine has been shown to prevent transmission of any variant, though both are believed to lessen the severity of illness.

Ho has acknowledged science is playing catch-up, with Covid-19 vaccines rolled out only when the variant they target is already on the wane, and urged scientists to begin animal trials of vaccines for the new variants now. BQ.1 is expected to comprise half the cases in Europe by mid-November and to dominate the region by 2023, according to local health officials. Combined with BQ.1.1, it already makes up about 35% of new cases in the US. XBB is on the rise in Singapore and India.