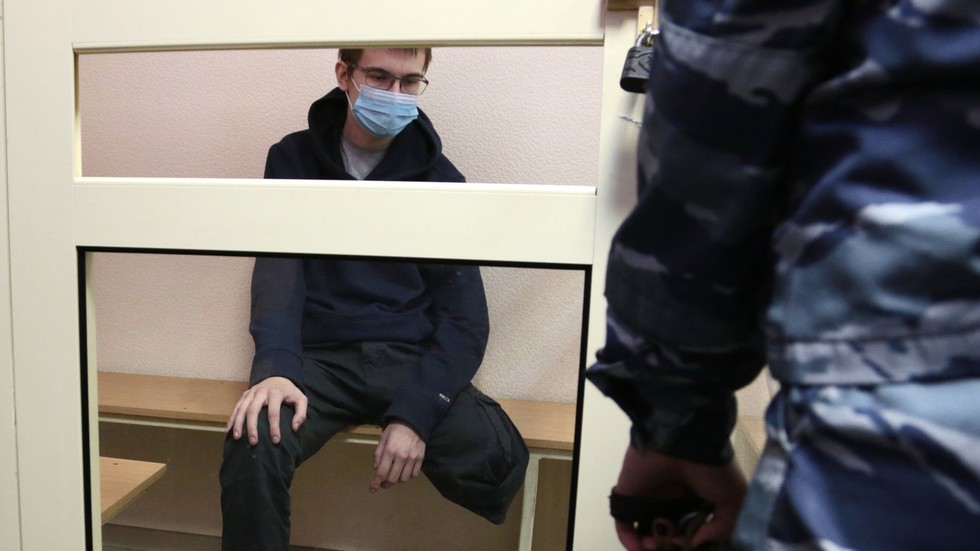 Prosecutors on Monday requested a life sentence for a Russian man who went on a gun rampage last year at a university he was attending, killing six people and injuring more than 20 others. Timur Bekmansurov earlier pleaded guilty to the charges in the high-profile trial.

The court proceedings against Bekmansurov are underway at a district court in the city of Perm, some 1,150km east of Moscow. The crimes he is accused of happened in September 2021 at Perm State University, where he was a first-year student.

Bekmansurov, who was 16 at the time of the shooting, stands accused of bringing a pump action shotgun and a large number of shells to the campus with the intention of randomly killing people there. The prosecution has alleged that he was motivated by hatred, both of himself and other human beings.

Bekmansurov pleaded guilty to all of the charges but claimed that his actions had been influenced by a mental condition. He stated that he had been suffering from fits of unmotivated aggression and suicidal thoughts since at least the age of 14. He chose not to seek psychiatric assistance out of concern that doctors would bar him from seeking employment in law enforcement, he told the court.

The mental issues didn’t make Bekmansurov incapable of realizing the gravity and criminality of his actions, the prosecution argued, citing an expert psychiatric opinion. The defense argued that the interview with Bekmansurov, upon which the experts’ conclusion was based, was “incomplete” and potentially affected by the injuries he suffered while being apprehended.

The prosecutors did acknowledge that the defendant took responsibility for his crimes and that he now has a disability that should be grounds for some leniency. Bekmansurov lost his left leg below the knee due to complications from a gunshot wound that he incurred in a firefight with the police during his arrest.

The trial started in September and has now reached the deliberation phase. In addition to pleading guilty to the criminal charges, the defendant also declined to challenge civilian claims of damage from his victims and the university, which totaled around $415,000.